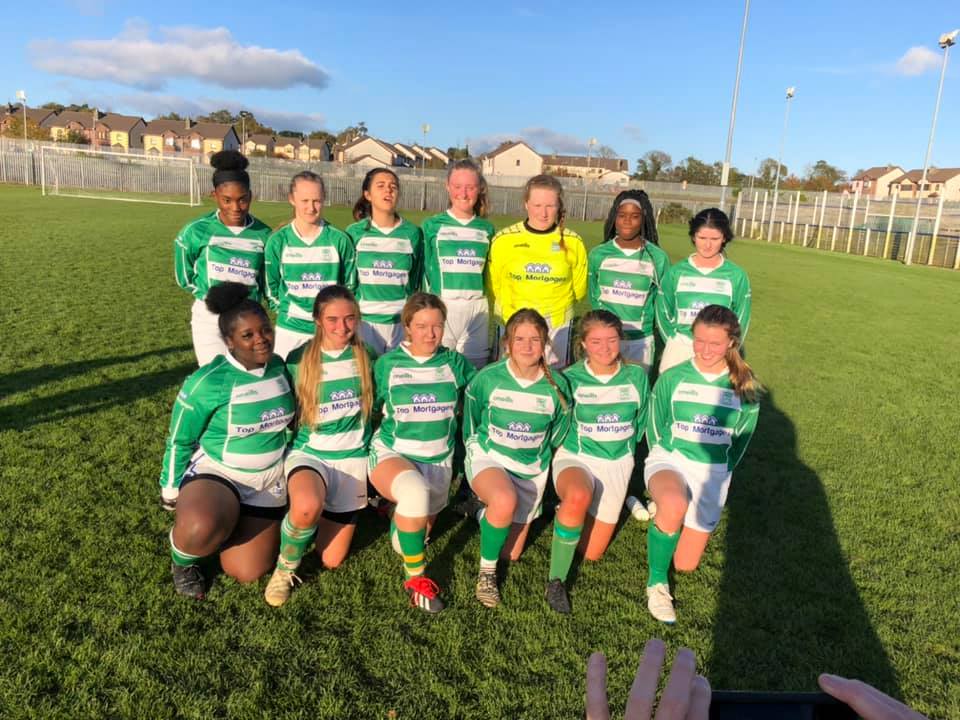 We were away today to a very strong and physical side and were 2nd best for most of the first half. We went in 3-1 down after conceding two from corners, with Paula getting a fine individual goal. We were the better team in the 2nd half and unlucky not to score more than a goal having created several good chances. We conceded a goal 5 mins into the 2nd half when Carrick caught us on the break. The girls battled very well for the remainder of the half and were unlucky not to score on a number of occasions. We pulled one back with 10 mins to go and again had further chances. Well done to both teams and a great gritty performance from the girls in the 2nd half.