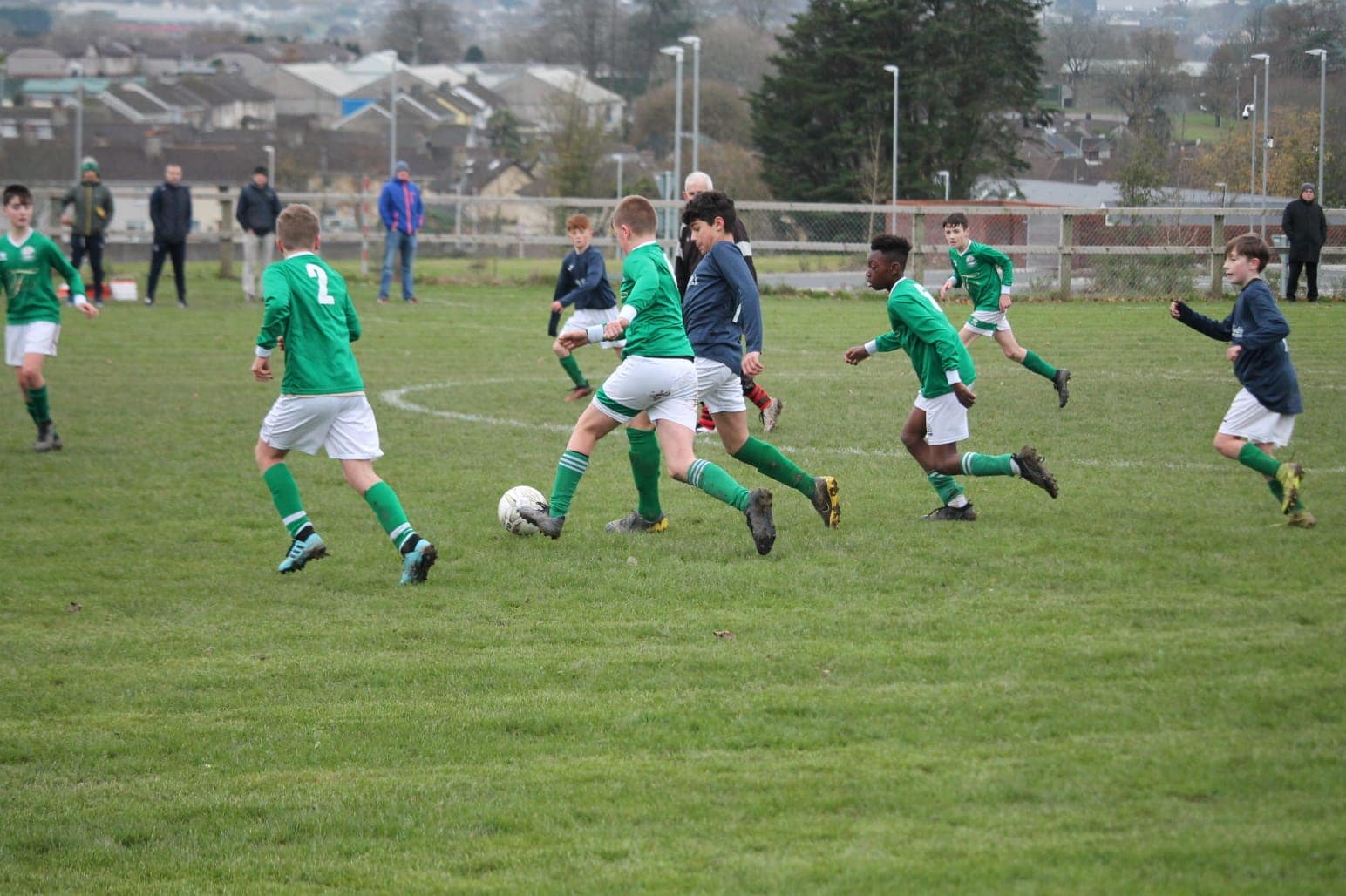 Our Villa under 13 schoolboys team had an uninspiring first half as both teams didn’t have a hold of the game. With a soft/heavy pitch both teams struggled to play. Ferrybank took the lead just before the half as their striker found himself through on goal.

After a much needed half time we came out for the second half and the game was over after 12 minutes. Goals from Fidel and Noah wrapped up the game and their was only one team in the second half.

A fantastic second half by the Villa under 13 schoolboys team. Stand out performances today from Wojtek, Max and Bobby Meade. Thank you to Glorious Sushi for their continued support of this squad. Included below are some pictures from the game.